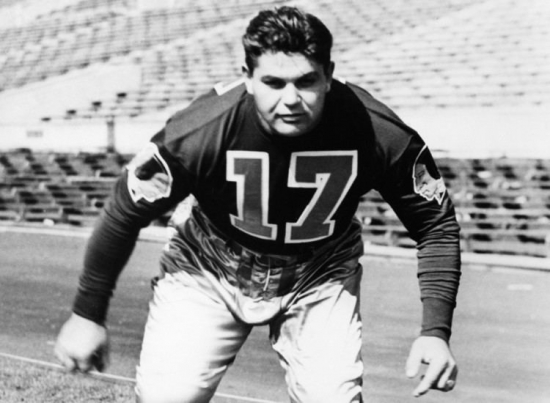 Following his retirement as a player in 1940, Edwards became an Assistant Coach for Washington winning a second NFL Championship in 1942.  Edwards later became their Head Coach in 1946 and held that role for three years.  He was named to the 1930s All-Decade Team, and he received the Pro Football Hall of Fame call in 1969.