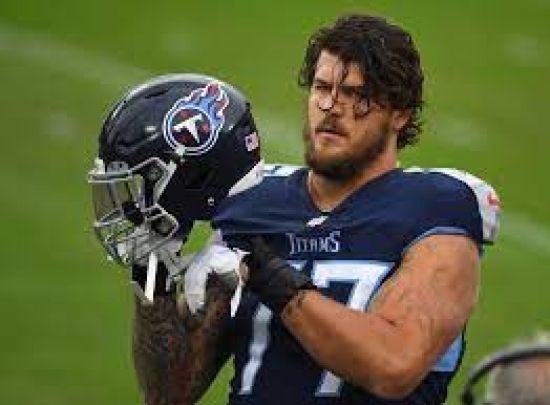 Taylor Lewan was the third Offensive Linemen taken in the 2014 Draft (11th Overall), and he arguably has been more successful than the two (Greg Robinson and Jake Matthews) selected ahead of him.

Lewan would win the starting job at Left Tackle during his debut season, finishing as an All-Rookie, and he progressively got better, rattling off three consecutive Pro Bowls from 2016 to 2018.  Lewan’s best days might be behind him, but he established himself as one of the better Linemen in Oilers/Titans history.