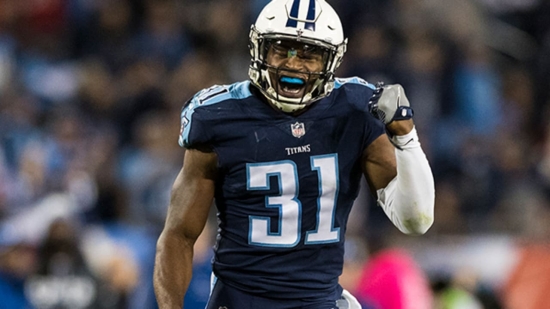 Kevin Byard is one of the most prolific defensive stars from Middle Tennessee State where the All-Conference USA star was a Third Round Pick in the 2016 Draft.

In his rookie season, Byard would win a starting job at Safety, but if there was an award for Sophomore of the Year, Byard could have staked a claim for it.  Byard was a co-leader in Interceptions (6) while going to the Pro Bowl and securing First Team honors that year, and although he did not come close to to that production from 2018 to 2020 in traditional and advanced metrics, he was still a solid starter in the NFL.

Byard returned to Pro Bowl and First Team All-Pro form in 2021, which coincided with his move from Free Safety to Strong Safety.  Still a Titan, Byard’s rank will rise dramatically if he has another Pro Bowl like year.