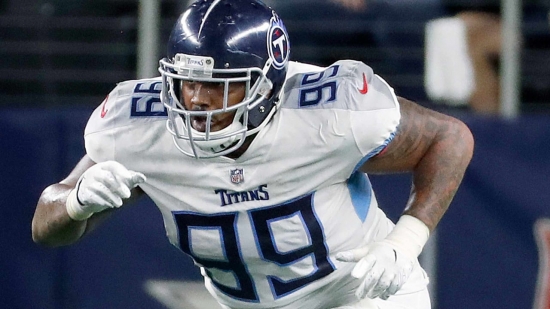 Jurrell Casey was a First Team All-Pac 10 Selection at USC, and the Tennessee Titans chose the Defensive Lineman in the Third Round of the 2011 Draft.

Casey became the starting Right Defensive Tackle as a rookie and moved to Defensive End in his fourth season.  The former Trojan was close to Pro Bowl worthy early in his career and likely should have been named to one in 2013, where he had a career-high 10.5 Sacks.  Casey did make the Pro Bowl in 2015 and did so again in the four years after, making him one of the top DEs in football.

Casey’s tenure in Tennessee ended after the 2019 season when he was traded to Denver.  With the Titans, Casey accumulated 51 Sacks and 493 Combined Tackles.