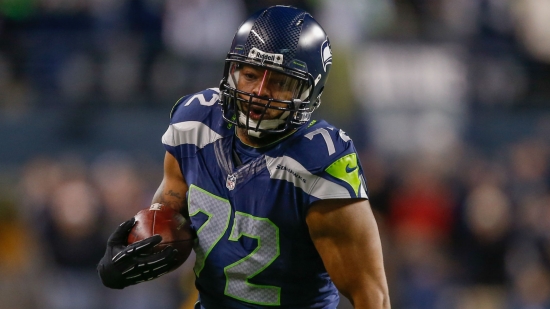 Michael Bennett was not drafted after he left Texas A&M in 2009, but he signed with the Seattle Seahawks.  He was released before he could play a down.

After his release, Tampa Bay signed him, and by 2011, he was a starting Defensive End.  When Bennett was a Free Agent in 2013, the Seahawks signed him, and he would assist them in winning that year's Super Bowl.  Bennett made the Pro Bowl in 2015 with a 10 Sack year, and he was a Pro Bowl selection again in the next two seasons.

Bennett was dealt to Philadelphia after the 2017 season, and as a Seahawk, he accrued 39.0 Sacks.