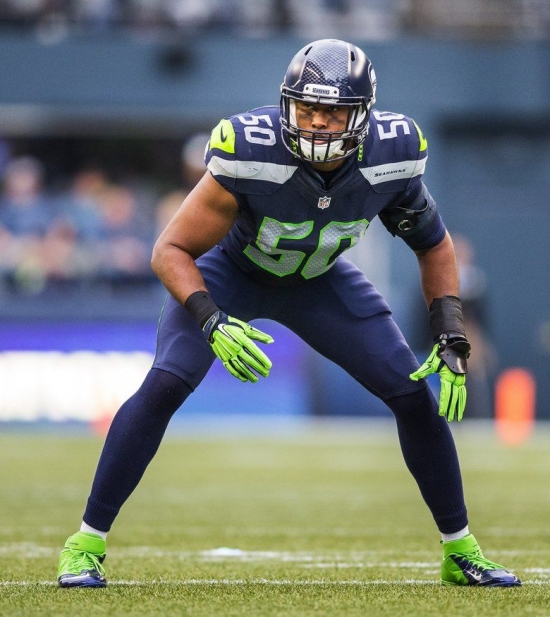 Still, with the Seattle Seahawks as of this writing, K.J. Wright has been with the team since he was drafted with their Fourth Round pick from Mississippi State in 2011.

As he is still with Seattle, he still has time to rise on this list.