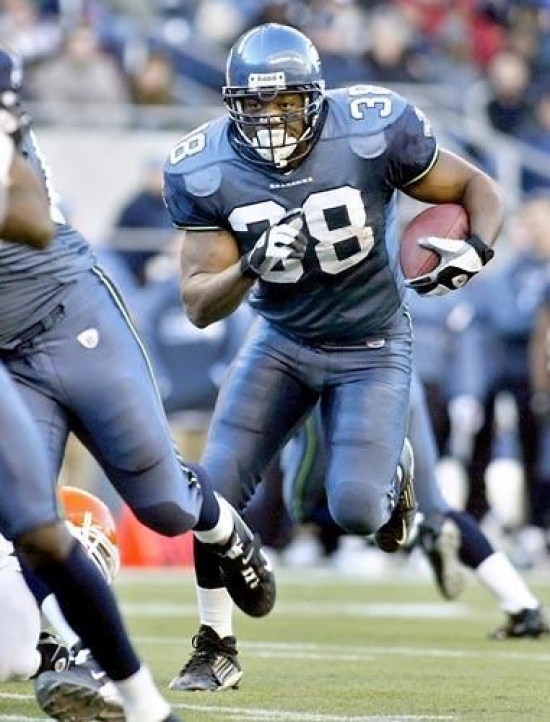 Mack Strong played 201 Games (his entire NFL career) with the Seattle Seahawks, which was an impressive feat for anyone, especially a player who was an Undrafted Free Agent.

Strong signed in 1993, and while he could catch and run, but his primary skill was as a blocker.  Many of the Seahawks plays were because of Strong's blocking, and he aided three different players (Chris Warren, Ricky Watters & Shaun Alexander) in gaining 1,000 Yard Seasons.  Strong himself was twice named to the Pro Bowl, and he was a First Team All-Pro in 2005.

Strong was forced to retire in 2007 due to neck issues.  While he was primarily a blocker, he would have 2,365 Yards from Scrimmage with 15 Touchdowns.