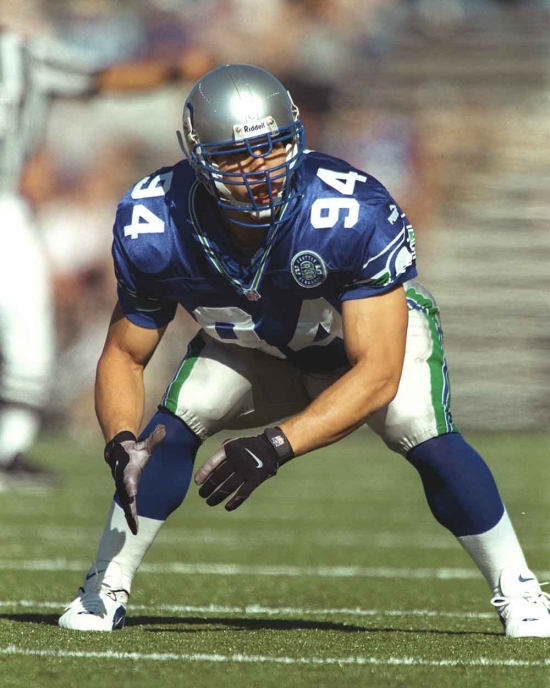 Chad Brown was a First Team All-Pro in 1996 when he was with the Pittsburgh Steelers, but he signed the year after with the Seattle Seahawks.

The Linebacker’s elite years were not over, as he went to the Pro Bowl in both 1998 and 1999, and would achieve his second First Team All-Pro in the latter season.  Brown was a very good pass rusher, who, with the Seahawks would have 48.0 Sacks, and had 743 Tackles, with 149 occurring in the '98 season.

Brown would last play for Seattle in 2004 and would play intermittently with New England and Pittsburgh again over the next three years.