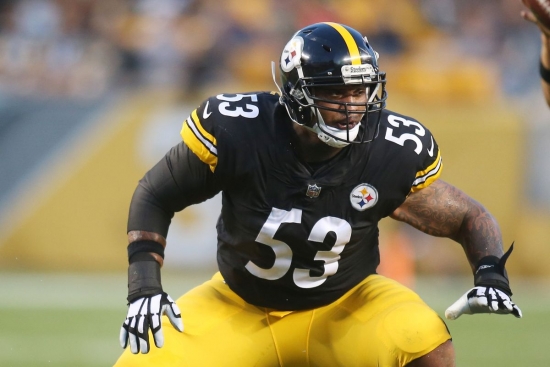 Maurkice Pouncey was Pittsburgh’s First Round (18thOverall) Pick in 2010, and the Center would instantly become their starting Center.

The BCS Champion at Florida has not been a Super Bowl Champion yet, but he is still a Steeler as of this writing and could win that elusive ring.