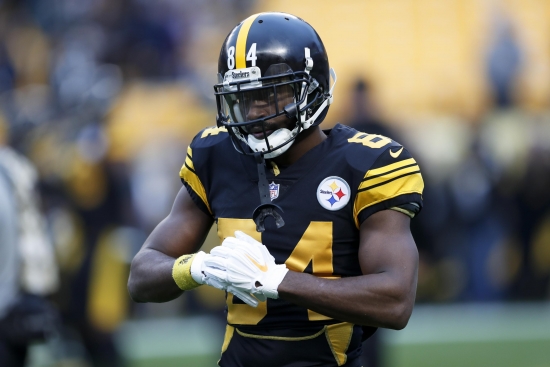 Antonio Brown wasn’t taken until the Sixth Round of the 2010 Draft, but the Wide Receiver from Central Michigan would become one of the best Wide Receivers of the decade.

Brown only had 16 Receptions as a rookie, but he would go to the Pro Bowl as a sophomore with 1,108 Yards.  He dipped below 1,000 Yards in 2012 as he missed a few games, but he rebounded in 2013 and began a six-year streak of Pro Bowls and earned four First Team All-Pros starting in 2013.  Brown led the NFL in Receptions twice, and in all his Pro Bowl years, he had at lease 100 Receptions and 1,250 Yards.  AB also was first in Receiving Yards twice (2014 & 2017), was second in that twice, and he finished atop the leaderboard in Touchdown Receptions in 2018.  Brown was also used as a returner, and he had three 2,000 plus seasons in All-Purpose Yards.

Behind the scenes, Brown often caused headaches for Steelers management and coaches, and after an altercation with Pittsburgh Quarterback, Ben Roethlisberger, Brown asked for a trade, which was granted when they shipped him to Oakland.

His career imploded after that, but he was an All-Decade player who had 79 Touchdowns and 14,319 All-Purpose Yards.