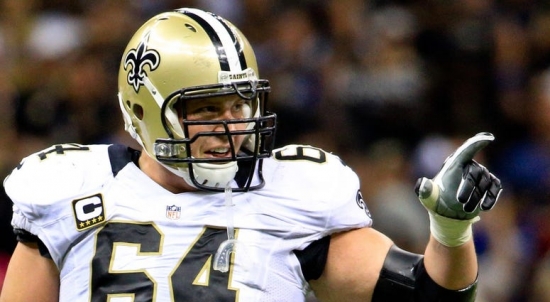 In terms of value, you can argue that one of the best Draft Picks that the New Orleans made in the 21stCentury was Zach Strief, their Seventh Round Pick from Northwestern.

Strief backed up Jon Stinchcomb for five years, performing well in the action that he did see.  Strief was a member of the New Orleans’ Super Bowl XLIV Championship, and in 2011, he got his chance to start at Right Tackle, a position he held until 2016. While the former Wildcat was never a Pro Bowl, he was certainly in contention for that multiple times, namely 2015 and 2016.

Due to injuries, Strief only played two Games in 2017, and he retired after the season.