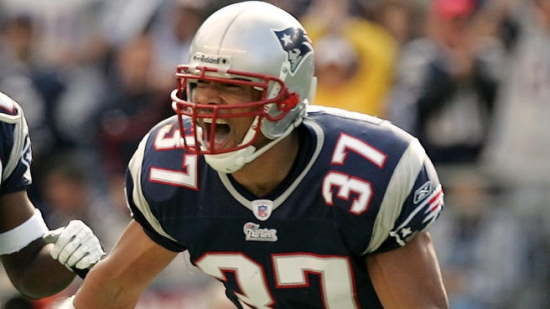 Lawyer Milloy became a starter during his rookie season, recording two Interceptions and was named an All-Rookie.  The Patriots went to the Super Bowl that year with Milloy recording eight Tackles.

Milloy left the Patriots for a division rival, Buffalo, in 2003, and he would have 19 Interceptions, 7.0 Sacks, and 763 Combined Tackles as a Patriot.