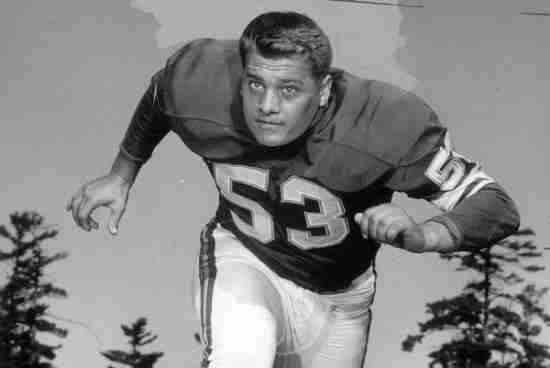 Mick Tinglehoff was not drafted coming out of the University of Nebraska but the Center signed on with the Vikings and impressed the brass enough to earn the starting job for the 1962 season.

Tingelhoff did not just start in these games, he excelled.  From 1964 to 1969 he was named to the Pro Bowl, five of which saw him named a First Team All-Pro.  The leader of Vikings O-Line for seventeen seasons finally received the call to Canton in 2015 as a Senior Nominee.