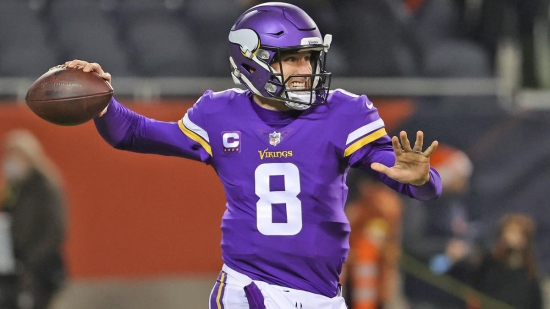 After six seasons with Washington, Kirk Cousins signed what was then the highest guaranteed contract in franchise history with the Vikings before the 2018 Season.  There were many who wondered if Cousins was worth the money, but he has shown himself to be a far better Quarterback in Minnesota than he was as a Redskin.

Cousins, who threw for over 4,000 three times in Washington, has matched that in Minnesota, but with a far better TD-INT ratio (99-55 in WAS, 124-36 MIN) and he is currently on a three-year streak of having a Passer Rating over 103.  A Pro Bowl Selection in both 2019 and 2021, Cousins goes into 2022 still as the Vikings QB, and while there is no chance that he will become the greatest pivot in Minnesota history, he has time to climb this rank and stay here for decades.