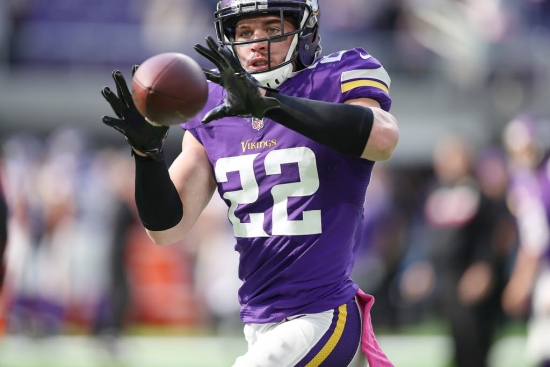 As of this writing, Harrison Smith has played all ten of his seasons in the National Football League, with five straight (2015-19), and a sixth (2021) seeing him go to the Pro Bowl.

The Safety won the starting job as a rookie in 2012 and he has patrolled the secondary in that capacity ever since.  Smith was a First Team All-Pro in 2017 and a Second Team All-Pro in 2018 and he was the unquestioned leader of the Vikings' Defensive Backs.  Smith was not as effective in 2020, but bonced back in 2021 to claim his sixth Pro Bowl. When it is all said and done, Smith won't be remembered as the best DB in franchise history, but he will be in that highest group.