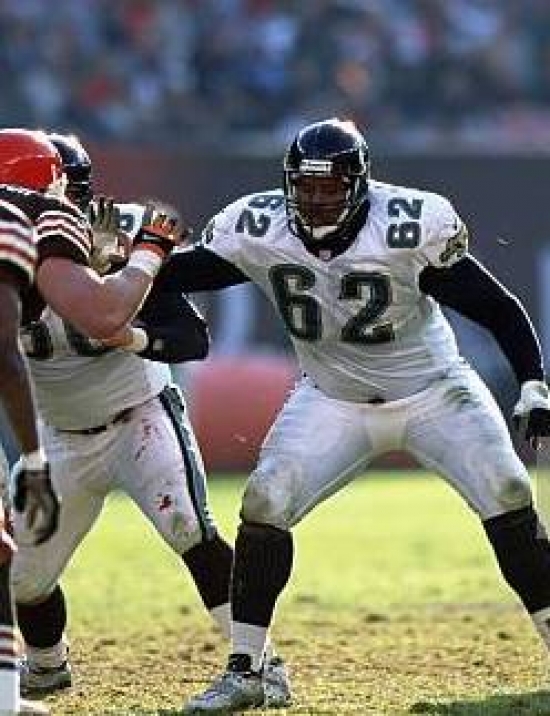 After a couple of years with the Arizona Cardinals, Ben Coleman signed during the 1995 season with the expansion Jacksonville Jaguars to no fanfare.  Having said that, he was an Offensive Lineman, and they rarely do.

Coleman's first full year in Jacksonville was in 1996, and that year and the next four years, he was their starting Left Guard.  Coleman helped them reach the AFC Championship in 1996, and in 1998, he should have received Pro Bowl consideration.  He left in 2000 to join the San Diego Chargers, and he would overall start 69 of his 74 Games with the Jags.