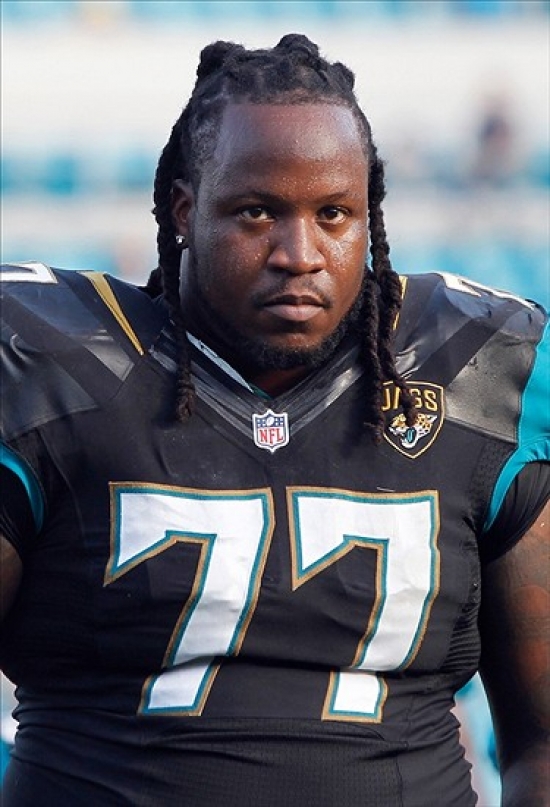 A college player at Purdue, the Jaguars, chose Uche Nwaneri in the 5th Round in 2007.  The Offensive Guard made the team, and as a sophomore, he would become the starting Left Guard.  The year after, he moved to Right Guard, which would be the position he played for the duration of his career.

Nwaneri was released in 2014, and while he signed with the Dallas Cowboys, he was unable to make the team, thus ending his career.  He would start 92 of his 104 Games in football.