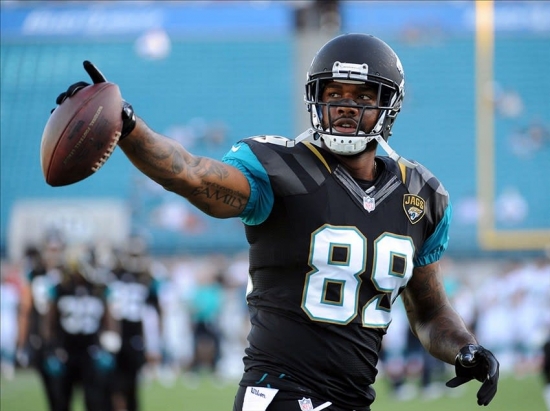 There have been some who have stated that Marcedes Lewis was a bit of disappointment, but was he really?

The naysayers would say that the former UCLA Bruin did not produce as much yardage as they would have liked, but he did have 375 Receptions with 4,503 Yards over a dozen years.  Granted, the dozen seasons renders the yearly average well under 400 Yards per Year, but his above-average blocking made him an asset.

The bottom line is that any player who lasts 12 years with any NFL team has intrinsic value.  It should also be recognized that he was a Pro Bowl Selection in 2010, the year he had career-highs of 700 Receiving Yards and 10 Receiving Touchdowns.