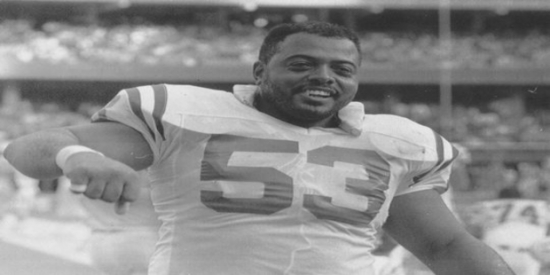 Making history as the first African-American starting Center in NFL history, Ray Donaldson came out of the University to Georgia to spend thirteen seasons with the Baltimore/Indianapolis Colts.  Donaldson would go to four consecutive Pro Bowls in the late 1980’s and later in his career would win a Super Bowl with the Dallas Cowboys.

Buy your Tickets to see Indianapolis Colts at Denver Broncos at Empower Field at Mile High in Denver, CO HERE for as little as $170!