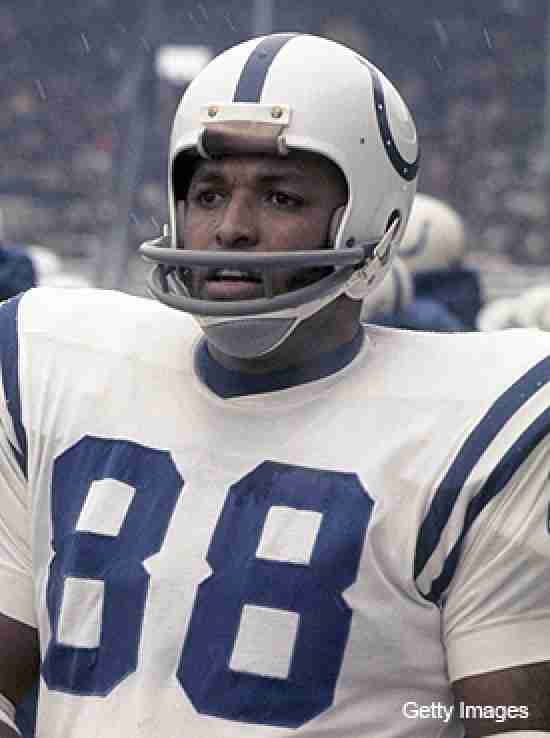 In the history of professional football, there have been multiple names that have been tagged as someone who “redefined the position”.

John Mackey is one of those guys.


Mackey was a superb athlete whose size and speed set him apart from other Tight Ends in the 1960s.  As good a blocker as he was a receiver, Mackey would become a regular target of Johnny Unitas and would collect 5,126 Yards as a Colt.  Mackey is best known in Baltimore for his 75 Yard catch in Super Bowl V, which swung the momentum of the game in the Colts’ favor.

John Mackey would enter the Pro Football Hall of Fame in 1992.