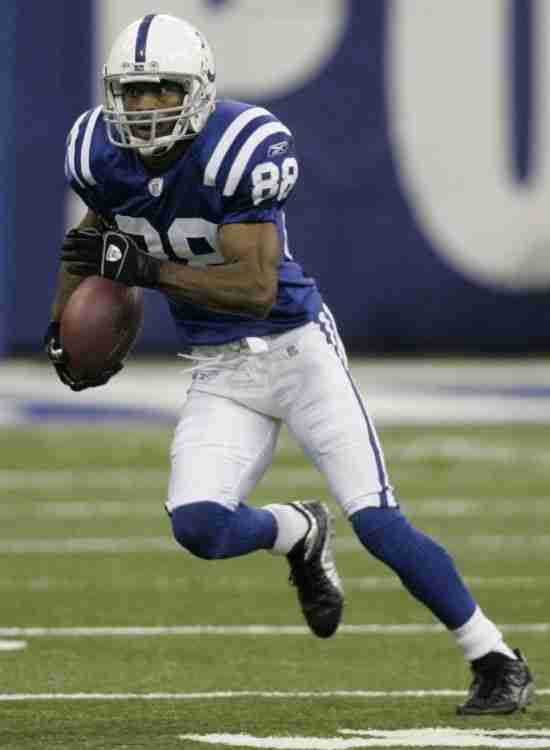 One of the best Wide Receivers in the history of professional football, Marvin Harrison spent his entire professional career with Indianapolis.


Harrison accumulated over 14,000 Yards from the air and would lead the NFL in Receiving Yards twice, receptions twice, and would also exceed the 1,000 Yard mark eight consecutive seasons.  The eight-time Pro Bowler was the opposite end of the most successful QB/WR combination in history with 953 Receptions and 112 Touchdowns.  Harrison entered the Hall of Fame in 2016, though probably should have been inducted earlier.

The Colts inducted Harrison into their Ring of Honor in 2011.