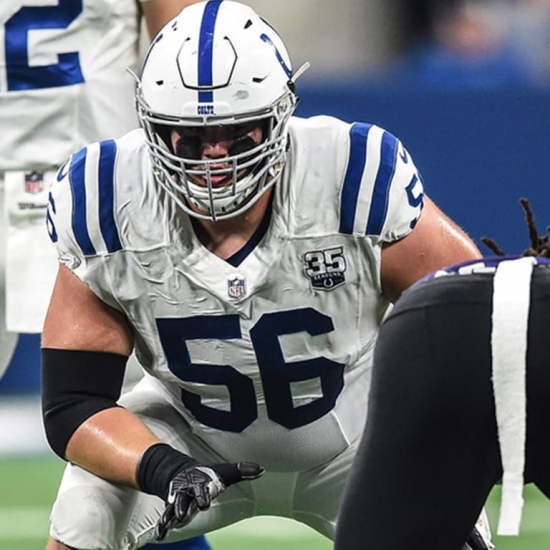 Quenton Nelson had only been with the Indianapolis Colts for four years (the same amount that he has been in the NFL), but it has been amongst the most prolific of any four-year period of any Offensive Linemen in Colts history.

Nelson was highly coveted, going number three overall in 2018 from Notre Dame, and he was immediately plugged in as the starting Left Guard.  In the four seasons he has played, he has been a First Team All-Pro three times, a Pro Bowler in all of them has had at least 14 in Approximate Value n the first three seasons, an incredible accomplishment that few can match.

Still a Colt, he could easily vault many spots on this list in the coming years.