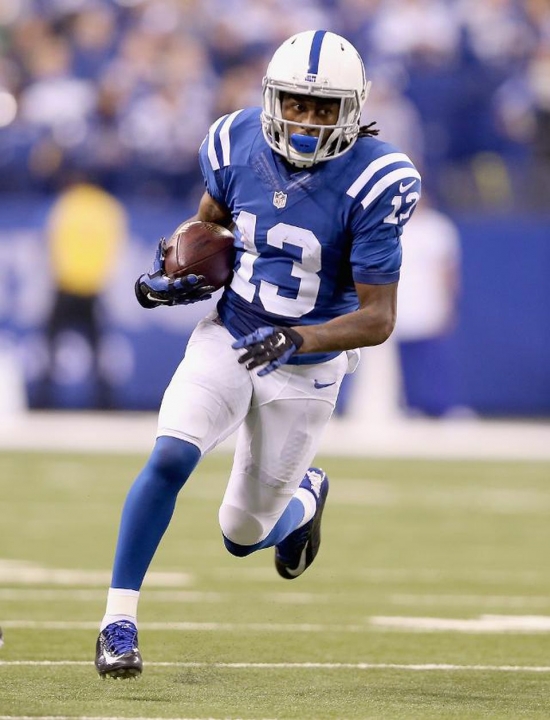 T.Y. Hilton is still with the Indianapolis Colts as of this writing, which is to date the only NFL team that he ever played for.  He started as a special teams player, but his play and injuries to his teammates moved him to a featured position on the Colts offense, punctuated by five 1,000 Yard years, and the Receivining Yards title in 2016 (1,448).  To date, he has been named to four Pro Bowls and has over 9,000 Yards and counting, though based on his last two seasons, Hilton is in decline.

Regardelss, of his best years being behind him, Hilton will go down as one of the top Wide Receivers in franchise history.