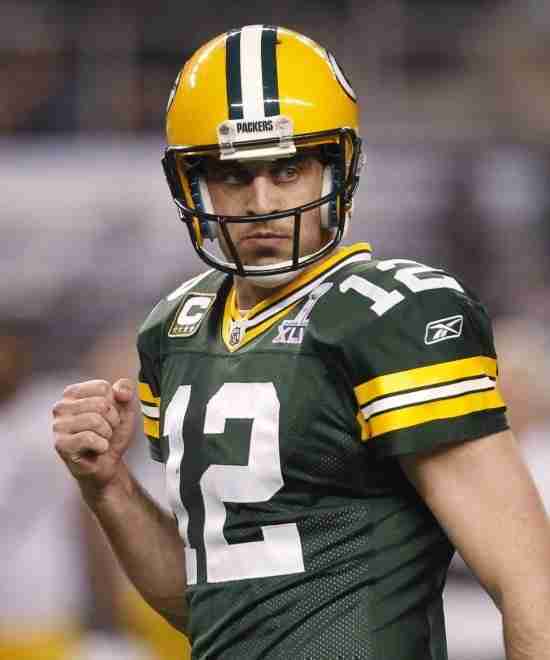 How do you replace a legend like Brett Favre?  You do that with a future legend like Aaron Rodgers.


Rodgers was drafted in 2005 to be the heir apparent to Favre, and while he had to wait a little longer than anticipated to take over the reins at Lambeau Field, nobody was disappointed when he did.

Rodgers took over as Green Bay in 2008, and two years later, he took the Packers to a Super Bowl win, with Rodgers winning the Super Bowl MVP in the process.  Since that time, the Packers have been constant contenders, with Rodgers always in the conversation as the NFL's top Quarterback, and it was punctuated by his 2010s All-Decade Selection.  Rodgers has thrown over 4,000 Yards eight times, and is currently well over 50,000 all-time.  His Touchdown to Interception ratio is also stellar with 412 of his passes going into the end zone against 89 picks.  Rodgers has won four MVPs and is coming directly off two straight.  The Super Bowls in multiple might not be there, but Rodgers is the core of some of the best Packers teams in the last fifty years.

Surpassing Favre on this list seemed like a herculean task, but Rodgers could very will accomplish it and become the gretaest Packer ever.