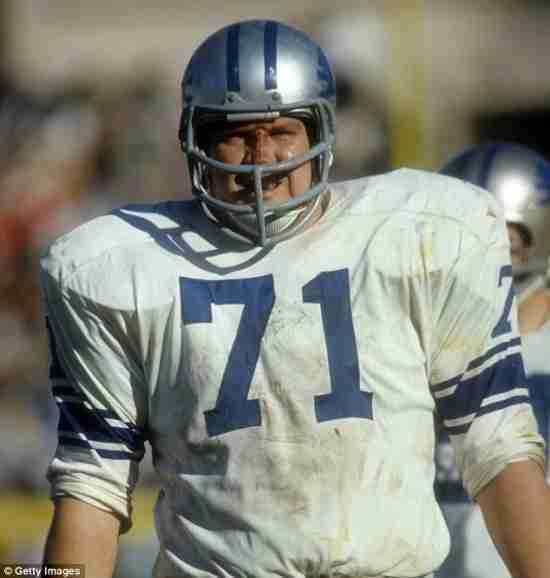 Alex Karras may not have been the best defensive player to ever suit up for the Detroit Lions, but there was no denying that he was the most popular and was in many ways iconic.

Karras would remain in the public eye long after football for his work in television, film, and broadcasting, but he was one hell of a player at Defensive Tackle.  A four-time Pro Bowler and member of the 1960’s All-Decade Team, Karras was a dominating figure for the Lions throughout the 1960s (barring the one year in 1963 when he was suspended for gambling on the NFL).

In 2020, he was finally inducted into the Pro Football Hall of Fame when he was selected by the Centennial Slate Committee.