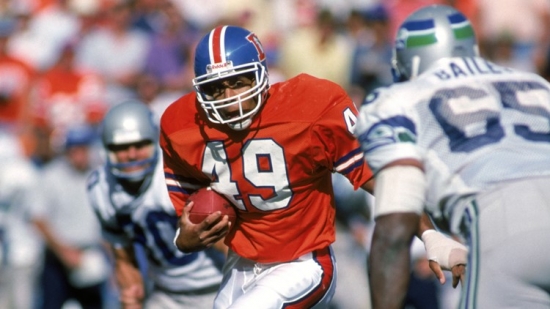 Wright would be named to five Pro Bowls and two First Team All-Pros while being thought of as one of the best Defensive Backs in the game.  The Broncos inducted Wright into their Ring of Fame in 1993.