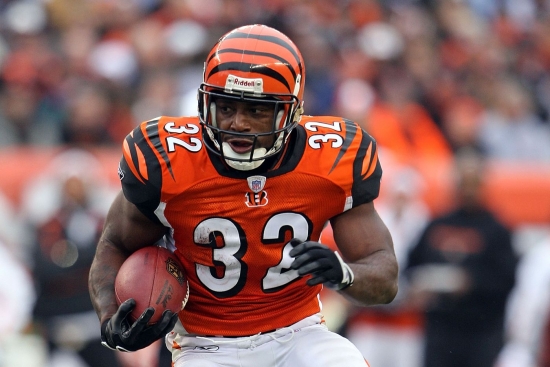 After an outstanding career at Auburn, Rudi Johnson was the 100thPick of the 2001 Draft, a selection that proved fruitful by the Cincinnati Bengals.

The Running Back saw minimal action as a rookie, and in his second year, he played more as a Kick Returner.  While those first two seasons were not a proper showcase of what Johnson could do, he would receive his opportunity in his third year.

After that three-year run, Johnson's production dipped, and he was released after the 2007 Season.  As a Bengal, Johnson rushed for 5,742 Yards and 48 Touchdowns.