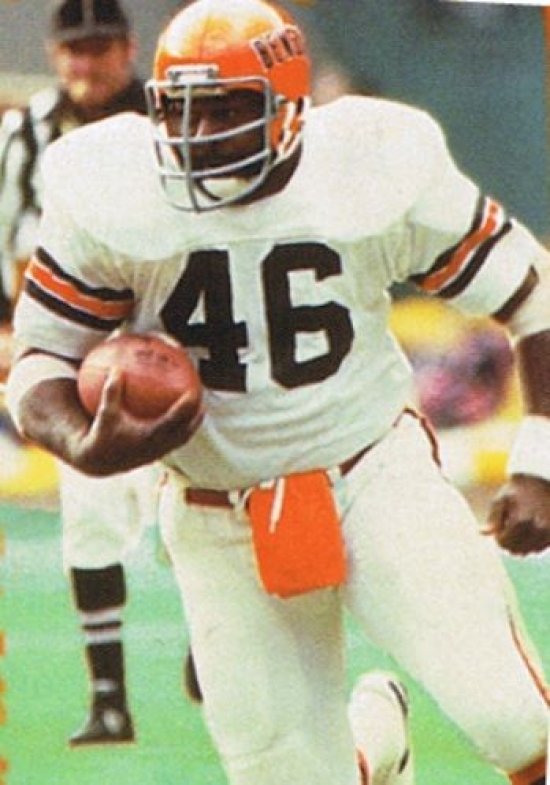 Playing his college ball at Ohio State, Pete Johnson was a Second Round Pick in 1977 by the Cincinnati Bengals.

Johnson’s last season with the Bengals was in 1983, as he signed with San Diego.  As a Bengal, Johnson had 6,748 Yards from Scrimmage with 70 Touchdowns.