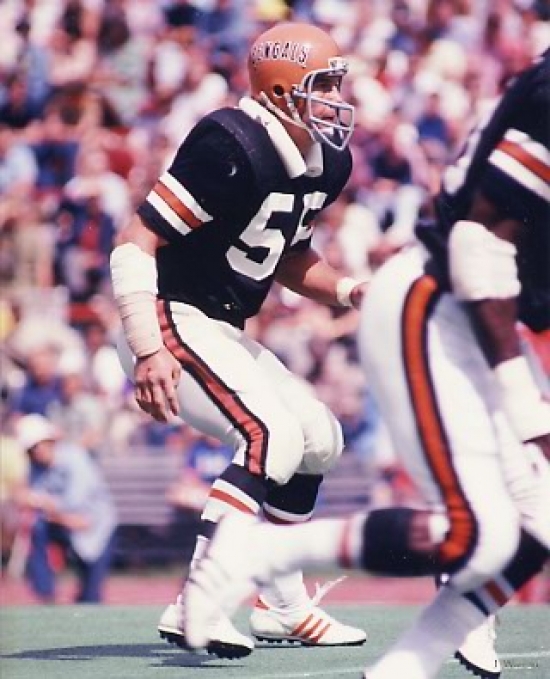 A defensive star at North Dakota, Jim LeClair, impressed the NFL scouts enough for him to be taken in the Third Round in 1972.

After playing as a backup in his first three seasons, LeClair settled in as the starting Middle Linebacker (later Left Inside) for Cincinnati in 1975.  A Pro Bowl Selection in 1976, LeClair worked the interior well for the Bengals, and he would nab 10 Interceptions and help Cincinnati appear in their first Super Bowl in the 1981 Season.

LeClair's last year in the NFL was in 1983 when he left the Bengals for the New Jersey Generals of the USFL.