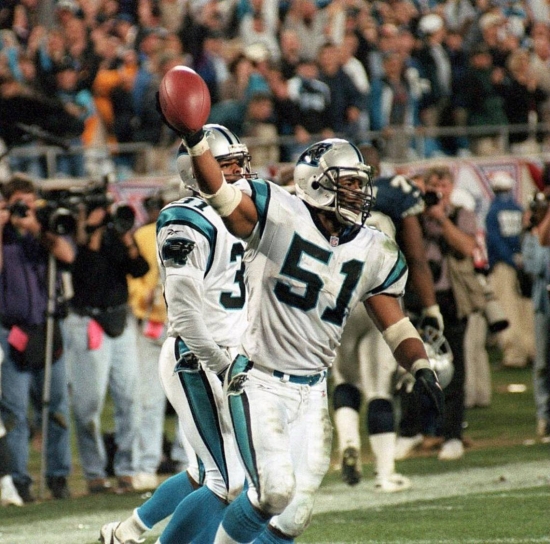 After his retirement, he was inducted into the Carolina Panthers Hall of Honor, making him the first player to earn that accolade.

Mills would serve as a defensive coach for Carolina, and he was sadly diagnosed with terminal cancer in 2003.  He battled the disease and gave an inspirational speech to the team to "keep pounding" as they marched to a Super Bowl XXXVIII appearance.