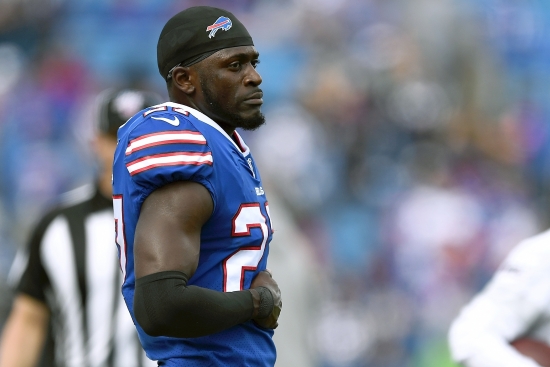 Tre’Davious White was an All-American at LSU, and was one of the top Cornerbacks in the 2017 Draft, taken with the 27thOverall Pick by the Buffalo Bills.

White was a starting Cornerback in his first season, earning All-Rookie honors.  Showing continued improvement, White had a breakout campaign in 2019, leading the NFL in Interceptions (6), finishing fifth in Approximate Value (18), and securing a First Team All-Pro Selection with his first Pro Bowl.  The former Tiger went to his second straight Pro Bowl in 2020.

White is still a Bill, and a stud in Buffalo’s very potent defense.