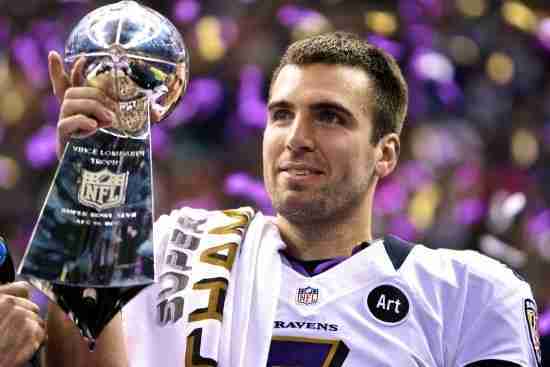 
The cool as a cucumber pivot may never have been named to the Pro Bowl but he was certainly in the running for a couple and he holds all the big franchise records for a QB.  Flacco lost his job to the spectacular, Lamar Jackson, and he left the team with 38,245 Passing Yards and 212 Touchdown Passes.