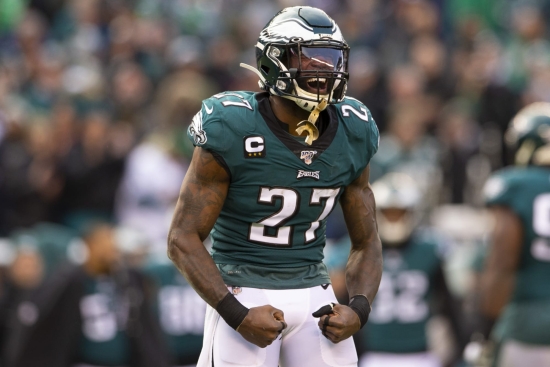 An All-American from the football factory of Ohio State, Malcolm Jenkins was New Orleans’ First Round Pick in 2009, and the Defensive Back was a part of the team that won the Saints’ first ever Super Bowl that year.

Jenkins became a starter at Free Safety the following year, staying with New Orleans until he signed with the Philadelphia Eagles in 2014.  With the Eagles, Jenkins won another Super Bowl, playing a larger role than he did in his Saints’ Title, while individually going to three Pro Bowls.  He rejoined New Orleans in 2020, playing two years before retiring after the 2021 Season.

Jenkins won’t make the Pro Football Hall of Fame, but a 13-year career with two Super Bowl Rings is a solid career.  Throw in his NFLPA Alan Page Community Award, you have one of the most respected players in recent memory.

Should Malcolm Jenkins be in the Hall of Fame?