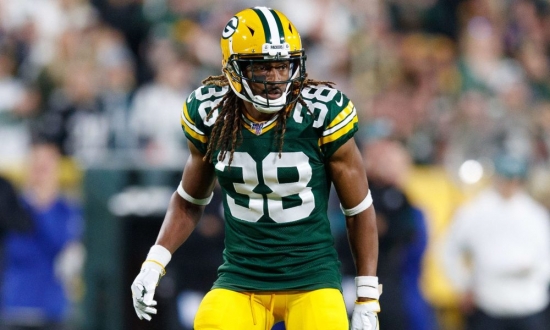 Tramon Williams was an undrafted player from Louisiana Tech, and after a brief time in the Houston Texans pre-season camp, he found a spot on the practice squad of the Green Bay Packers.  He made the team in 2007, and he remained in Green Bay for the next eight years.

Williams became a starting Cornerback in 2008, and made the Pro Bowl in 2010, the same year that the Packers won Super Bowl XLV.  Staying with the Packers until 2014, he bounced around the NFL after with stints in Cleveland, Arizona, again with Green Bay and Baltimore before retiring after the 2020 season with 34 career Interceptions.

Should Tramon Williams be in the Hall of Fame?