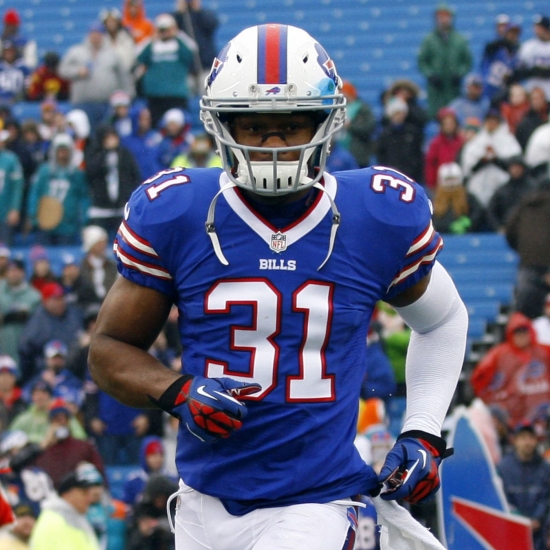 Jairus Byrd was a First Team All-Pac 10 Selection in 2008 and the Defensive MVP of the 2008 Holiday Bowl was an instant sensation for the Buffalo Bills, who took him with their Second Round Pick in 2009,

The All-Rookie was a Pro Bowl and league-leader in Interceptions (9) in his first NFL season.  Byrd could not sneak up on anyone like that again but went to two more Pro Bowls (2012 & 2013) before signing with the Saints, where he played three years. After one more season in Carolina, Byrd left the NFL, retiring with 25 Interceptions.

Should Jairus Byrd be in the Hall of Fame?