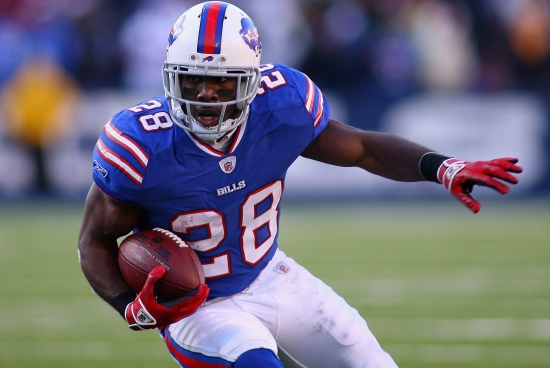 C.J. Spiller was named the ACC Player of the Year in 2009, and the Running Back was the Ninth Overall Pick the following year, chosen by the Buffalo Bills.

Spiller never achieved the same level of success in the NFL, but in 2012, he was named to the Pro Bowl when he rushed for 1,244 Yards and had 1,703 Yards From Scrimmage, which was good enough for eighth overall in both categories.  Spiller did have 933 Rushing Yards in 2013 but was a journeyman the four years after finishing his career with stints in New Orleans, the New York Jets, Seattle, and Kansas City.

The former Clemson star had 4,935 Yards From Scrimmage with 21 TDs over his career.

Should C.J.Spiller be in the Hall of Fame?