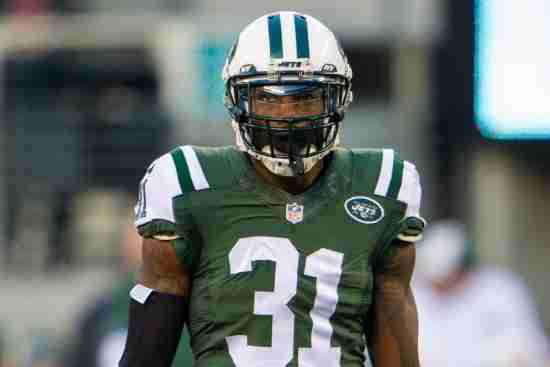 Antonio Cromartie’s blossomed in his sophomore year where as a member of the San Diego Chargers he would lead the NFL in Interceptions and secured a First Team All Pro and Pro Bowl Selection.  That year he also made history returning a missed Field Goal 109 Yards, which is tied for the longest play ever.

While that season was his best, he had a more consistent run with the New York Jets where he would make the Pro Bowl three straight seasons from 2012 to 2014.

Should Antonio Cromartie be in the Hall of Fame?