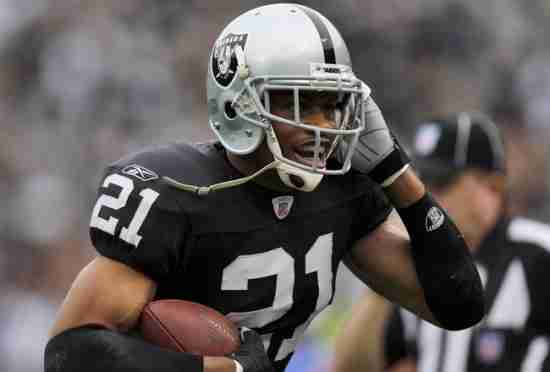 For a three year period, Nnamdi Asomugha was regarded as one of the best shutdown Cornerbacks in the National Football League and was a highly recruited Free Agent following a spectacular run with the Oakland Raiders. Asomugha was not the star that Philadelphia hoped for, but during the late 2000’s he was a two time First Team All Pro and a player that no Quarterback wanted to test.

Should Nnamdi Asomugha be in the Hall of Fame?