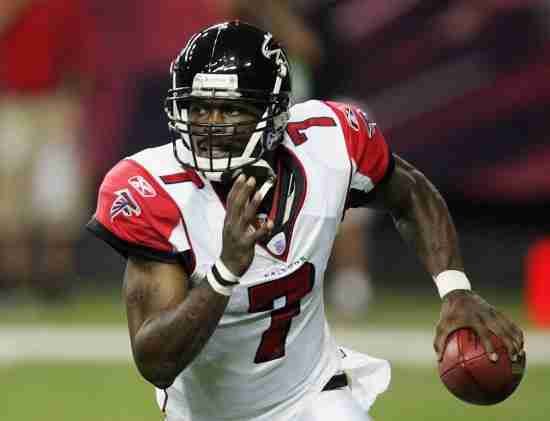 Michael Vick may be best known in some circles for his dog fighting ring that cost him two years in the NFL, but prior to that the first overall pick from Virginia Tech was one of the most exciting players in Football; in fact some would argue for a time he was the most exciting the player in the game.


Vick took the idea of the mobile pivot to a completely new level in professional football.  Vick was the ultimate dual threat that terrorized defensive coordinators who struggled to find ways to contain him.  The Quarterback holds the record for Rushing Yards by a Quarterback in a season (1,039) and a career (6,109), both records that could hold for years even in the era of the rushing QBs.

Losing two years certainly cost him a Hall of Fame career, but his comeback with the Philadelphia Eagles certainly made an excellent redemption story with a return to the Pro Bowl in 2010.

Should Michael Vick be in the Hall of Fame?