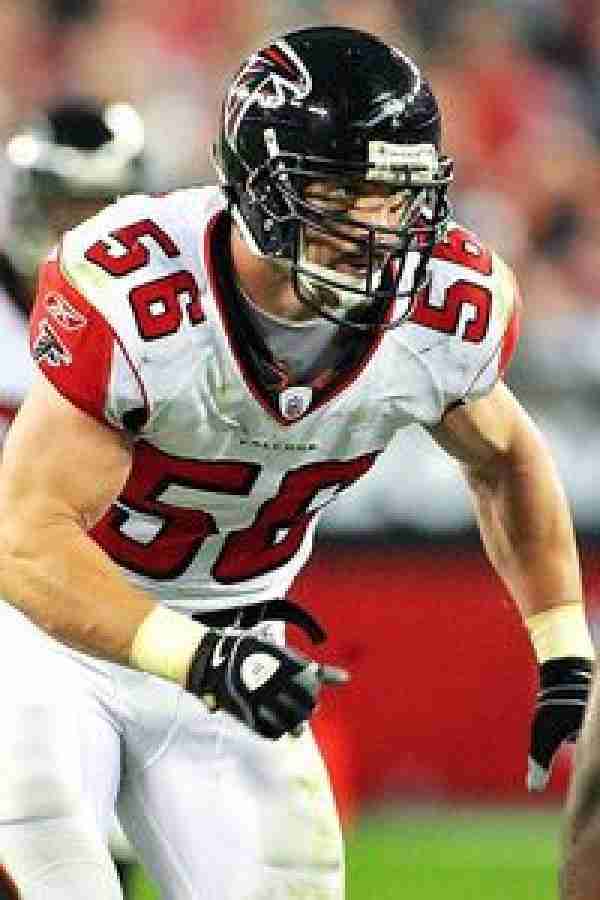 One of the most prolific tacklers in the history of the Atlanta Falcons, Keith Brooking, was drafted from Georgia Tech 12th overall in 1998.  While he was not an immediate starter, he found a home in Atlanta’s Nickel Defense and was a part of their run to Super Bowl XXXIII.

After becoming a regular starter, Brooking had few equals as a run stuffer, and he would have a nine-season run where he would have over 100 combined tackles, and in 2003, he would lead the National Football League in Solo Tackles with 123.  Brooking would be named to five straight Pro Bowls (2001-05), and as of this writing is in the top 25 all-time in Solo Tackles and Combined Tackles.

Should Keith Brooking be in the Hall of Fame?