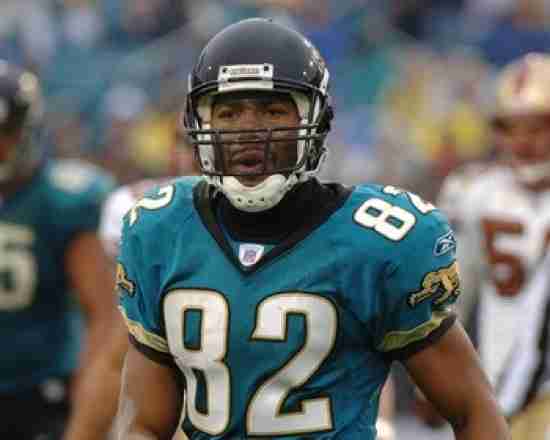 Jimmy Smith was a great Wide Receiver but is he truly one of the elite, or is he just one of many in an inflated offensive age of Football.  The answer to that question will determine whether he will get into to the Hall of Fame.


Jimmy Smith may have accrued two Super Bowl Rings with Dallas, but he was basically a bust there as major injuries prevented him from being in the lineup for the bulk of his stint there.  After being released by the Cowboys, his career was resurrected in Jacksonville where he became one of the top wideouts in the game.  Smith would catch for 1,000 yards nine times and twice top the 100 catch mark.  Nobody can argue that those totals were not impressive (as they most certainly were), but a lot of other players were doing the same thing and Smith never made a First Team All Pro Team.

Jimmy Smith was very good for a long time, but sadly if there is an eligible player who has impressive stats who could be dismissed easily it could be Jimmy Smith.  We will find out very soon what the initial verdict will be.

0 #1 Ziggy Koole -0001-11-30 00:00
If Jimmy Smith ever gets in the hall of fame, it will be because they want to induct a Jaguar and not because of how well he actually played. He was decent, but considering the numerous great receivers who have been snubbed, does anyone really think Smith has a chance?
Quote
Refresh comments list
RSS feed for comments to this post