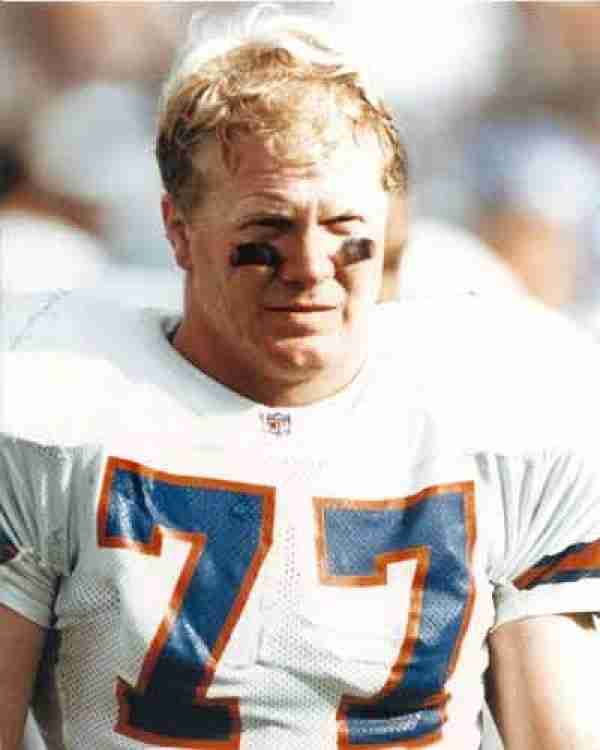 We would love to make a case for Karl Mecklenburg just for his nickname of the “Albino Rhino” but we have always been a sucker for colorful (or in this case not so colorful) nicknames.


For years, there was no argument that Karl Mecklenburg was the leader of the Denver Broncos defense.  He was a big factor in leading them to multiple playoff appearances and he was able to capture multiple individual accolades for himself.  Unfortunately for Mecklenburg he was not a member of the Broncos squad that finally pushed through to a pair of Super Bowl wins in the late 90’s.

The Denver Broncos seem to have little Hall representation.  Mecklenberg is honored in Denver in the Ring of Fame, but the Rhino is unlikely to be the next Bronco enshrined.

Should Karl Mecklenburg be in the Hall of Fame?

Should Karl Mecklenburg be in the Hall of Fame?