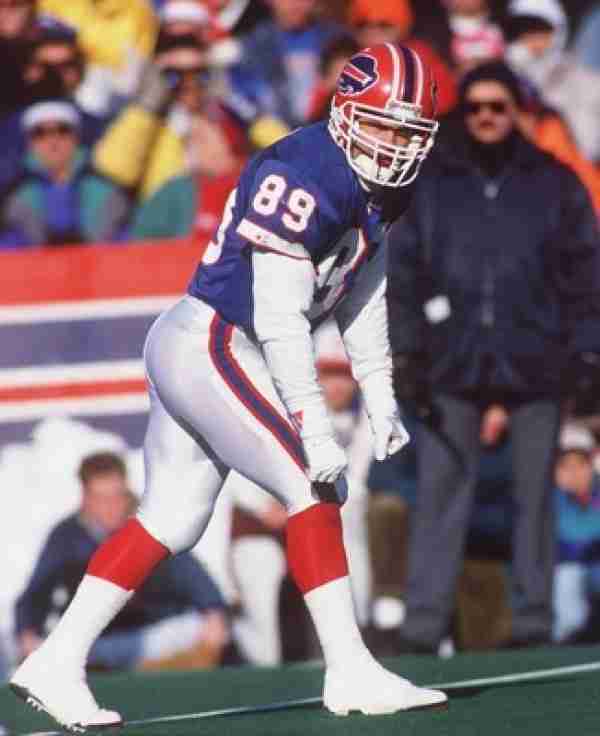 
Tasker was probably the first player in NFL history who distinguished himself on Special Teams squads without being a Punter or Kicker.  He was not a big man, but he was deceptively quick and a brilliant tackler.  He excelled at stripping the ball away from runners and it was rare when he was not the first run to reach the return man upon kick off.