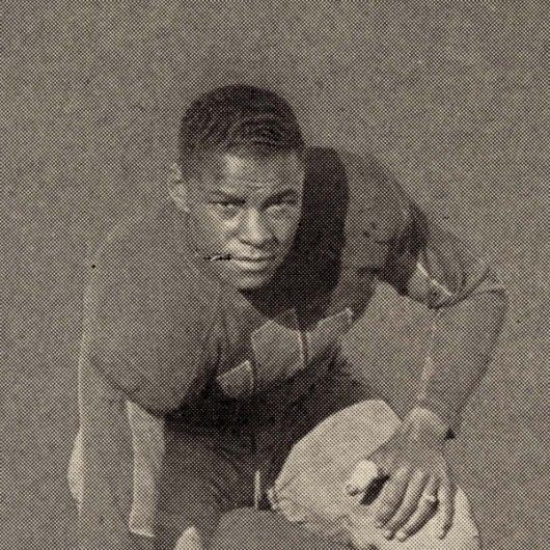 Follis enrolled in Wooster College, but he elected instead to play in the Wooster Athletic Association.  It was there where he earned the nickname of the “Black Cyclone”, and if that is not one of the best nicknames in sports, then we don’t know what is.  Follis was impressive in a game against the Shelby Blues, who would then recruit him to play for them instead of against them.  He was an absolute stud for the team, and it would be revealed many decades later that he was paid for his services, making him the first black player to be paid to play pro football.

Should Charles Follis be in the Hall of Fame?