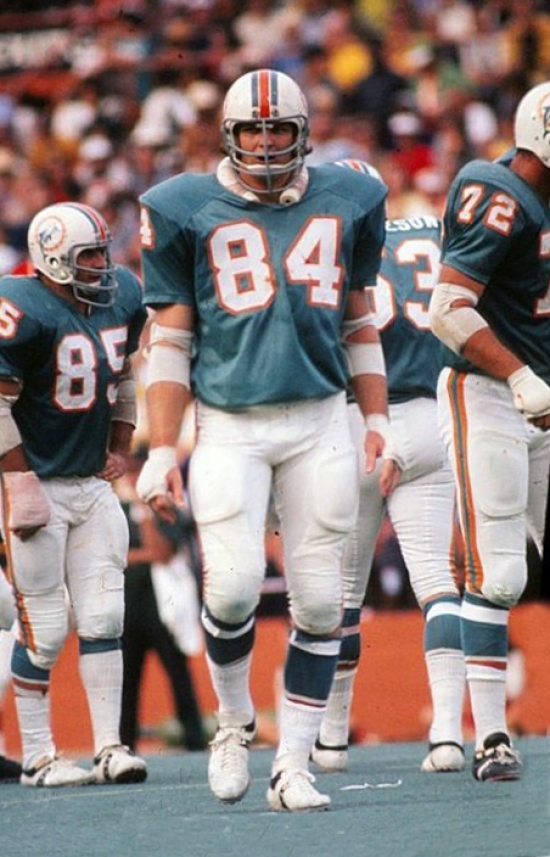 It is hard to consider someone underrated when you were a member of the only undefeated team in NFL history and were in your prime when you earned your two Super Bowl Rings, but this is what we have in Bill Stanfill.

A star at the University of Georgia, the Miami Dolphins chose him in 1969 with their 11th Overall Pick.  Sacks may not have been an official stat back then, but the rookie had eight of them, and throughout his eight-year career (all of which in Miami), he was one of the game’s most feared pass rushers.  A Pro Bowl Selection as a rookie, Stanfill earn four more consecutively from 1971 to 1974, and in this period, he would have his two All-Pros (First Team in 1972 and Second Team in 1973).  It was no coincidence that this coincided with the Dolphins back-to-back Super Bowls.

Stanfill’s peers always discussed how great he was, but for whatever reason, he has not been remembered like some of his other teammates, even those who did far less to earn those two rings.

Should Bill Stanfill be in the Hall of Fame?