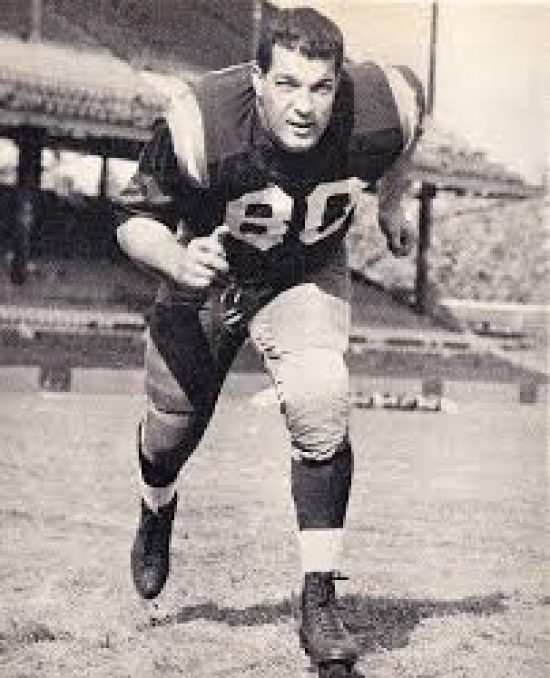 Brito would have another four-year streak of Pro Bowls (1955-58) and likely would have netted another one in 1954 had he been in the league (he opted to play in the Canadian Football League with the Calgary Stampeders instead) and in 1955 the Washington D.C. Touchdown Club named him the NFL Player of the Year.   Brito was so beloved in Washington that he was one of the first players to host a local television show while still as an active athlete.

Should Gene Brito be in the Hall of Fame?