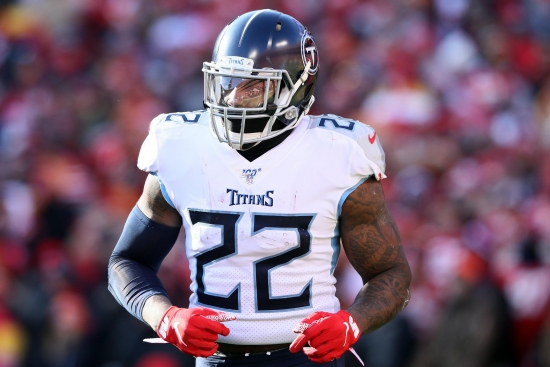 In 2019, it felt like Derrick Henry won the Rushing Title out of nowhere, as he was in his fourth year, and it he only had 1,059 Yards the year before.  In 2020, Henry won his second Rushing Title, shattering his previous mark, and joined the 2,000 Yard Rushing club and winning the Offensive Player of the Year.  Had he not gotten injured during the 2021 season, Henry was on his way to his second straight OPOY, and we will see how he bounces back this year.