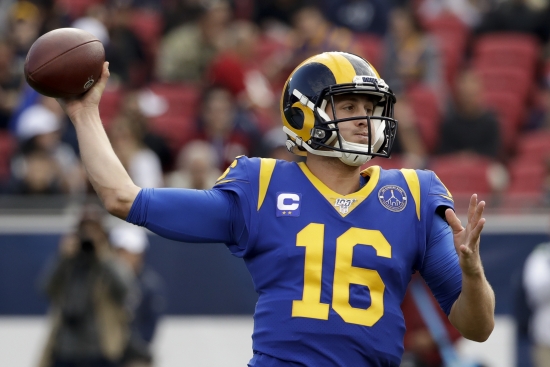 The Rams gave up on Goff, trading him to the Detroit Lions for Matthew Stafford, and the Rams won the Super Bowl.  As for Goff, who was a two-time Pro Bowler, and did lead the Rams to a Super Bowl appearance, has his work cut out for him in Detroit and is probably a year away from falling off this list.  Even if he regains his stature as a top ten QB, he has to win a Super Bowl somewhere or forever be the guy who was swapped out to win a Title.