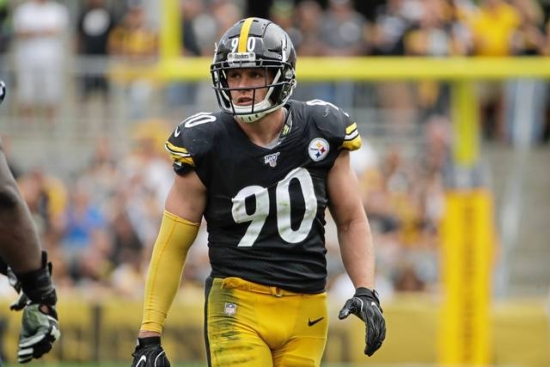 Now a five-year veteran, Watt had a monster 2021 where he led the NFL in Sacks and Tackles for Loss (both for the second straight year), won the Defensive Player of the Year, which many pundits predicted for the young Linebacker.  No other defensive player climbed this list higher in the last two years, and with his youth and skill, he should climb many more rungs in the next two years.  If anything, we might be currently ranking him too low right now.