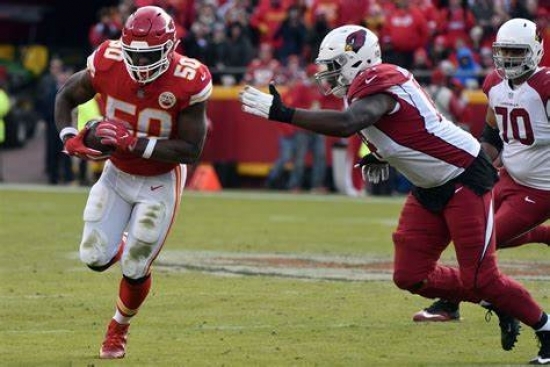 In 2014, Houston led the NFL with 22 Sacks, and he went to four straight Pro Bowls ending in 2015.  That seems like a long time ago, as he has been average since, and unless he has another Pro Bowl worthy year, he won’t make it to Canton.  Houston now joins the Baltimore Ravens, a bona fide Super Bowl contender.  A ring and an additional personal accolade would be monstrous for his chances.